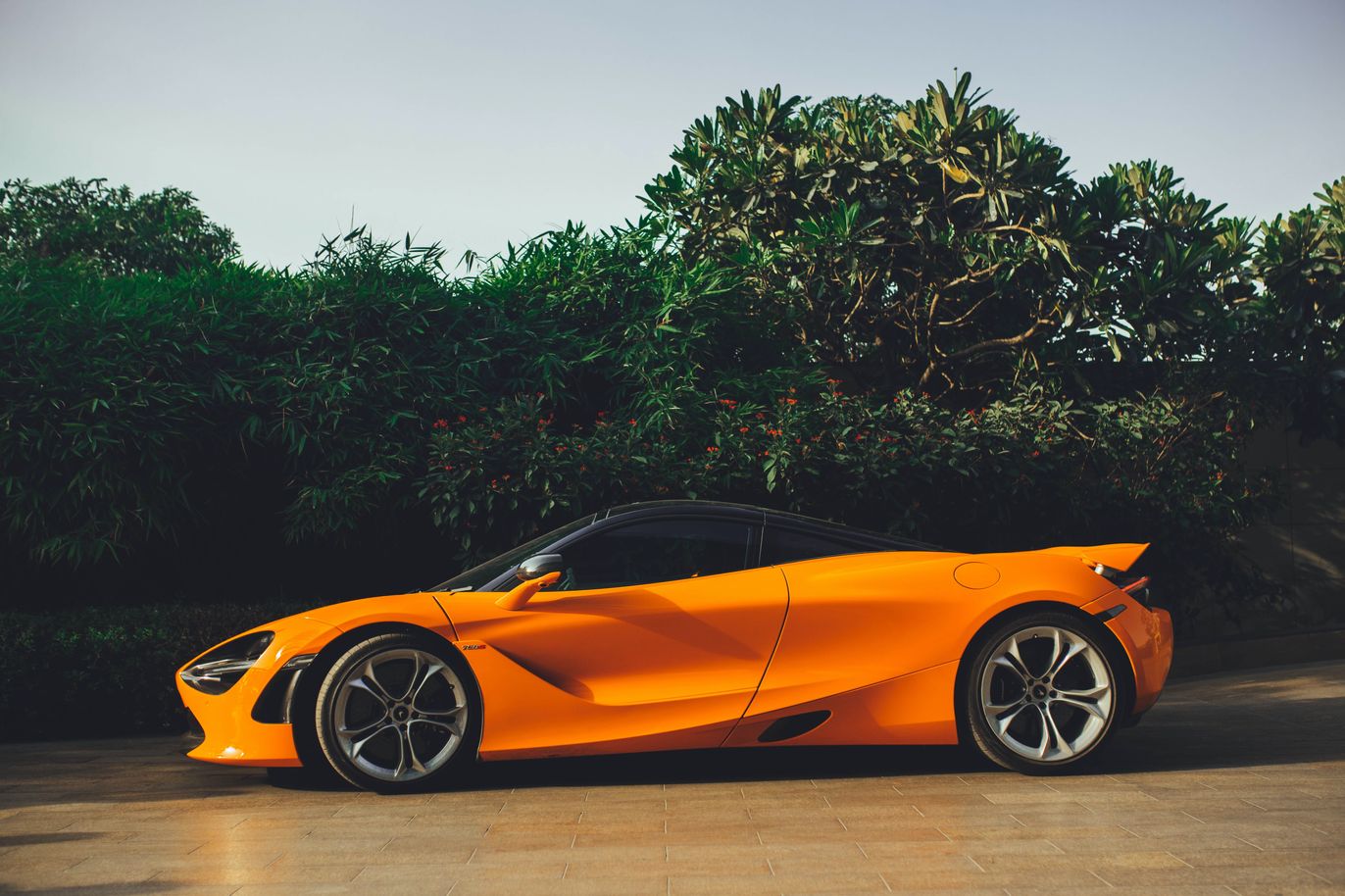 Nitin Gadkari, the minister of roads and transport in India, is attempting to persuade people to purchase electric vehicles rather than automobiles running on carbon-based fuels. During a recent parliamentary debate, he promised lawmakers that electric automobiles would only cost the same as gasoline cars within two years.

According to a recent report, India would only have 50 million electric vehicles (EVs) on the road by 2030 despite an increase in domestic manufacture in India, falling 40 percent short of the total sales forecasted by NITI Analog. Furthermore, it makes policy suggestions to increase India’s possibility of selling 80 million EVs by 2030.

One of the earliest automakers in India to jump on the electric vehicle bandwagon was Tata Motors. It had an early head start on the competition in evaluating the EV market and now has a minor first-mover advantage. The Tigor EV was the producer’s first electric car for private buyers, and it cost a lot in 2019. Ninety-five percent of all-electric car sales in February 2022 were made up of this specific vehicle. In addition, the Ziptron technology at the heart of Tata electric vehicles assures the flawless long-term operation of the battery and motor. Additionally, it is simple for Tata to provide electric versions of its current ICE models, including the Tigor and Nexon.

There are two TATA Motors EVs in India

For the time being, Hyundai’s only all-electric model for the Indian market is the Kona EV. The top model from the Korean carmaker, the Ionic 5 electric crossover, will soon be available in India. Hyundai sold 23 Konas in April 2022, a 13-unit increase (or 130%) from the same month the year before. In India, Hyundai’s EV sales increased by 27.78% (5 units) month over month compared to March 2022.

Mahindra Electric Mobility Limited is an electric vehicle company owned by the Mahindra Group. Commercial, personal, and passenger vehicles are all included in the company’s EV portfolio. Mahindra Electric, like Tata Motors, has had a long history of involvement in the automotive sector. Mahindra Electric has advanced quickly due to early recognition of the market for electric vehicles and subsequent action. The Mahindra Reva, one of the first electric cars sold globally in countries like the United Kingdom, Germany, France, and others, served as its catalyst for development in 2001. The current vehicles they produce are the eVerito, eSupro, Treo Zor, and e2o plus.

The biggest maker of electric buses in India is Electra Greentech. State governments have placed multiple orders with it to provide buses for use in public transportation. Greentech Electra presently holds a 40% market share for electric buses and wants to expand production at its 150-acre site in Hyderabad to include electric three-wheelers and commercial trucks. Electra Greentech buses, which are hailed as the forerunners of electric buses in India, include the K6 E-Bus, K7 E-Bus, and K9 E-Bus, all of which tout excellent mileage and utter interior stillness when compared to ICE equivalents.

Take note that Switch Mobility Automotive, not Ashok Leyland, is the company that is launching electric vehicles. The subsidiary recently disclosed that it would spend Rs 1,000 to establish a new EV manufacturing facility in south India. Commercial electric vehicles are intended to be produced in large quantities and sold in the UK and India.

Other allied sectors, such as batteries and electric vehicle chargers, will also be present among the Indian manufacturers of electric vehicles. Numerous businesses, including Siemens, Schneider, Delta, etc.

Sadly, many businesses only respond when there is a significant demand in the public all-wheel-drive market. On the other hand, consumer worries about the lack of fast chargers in India are one of the key barriers to manufacturers’ growth in the electric vehicle sector.

Because the business is small, disorderly participants predominate. NITI Ayog is crucial in setting up electric car chargers to address this issue. There are now 270 electric vehicle chargers operating in India. Install 100,000 EV charging stations throughout India using NTPC.

To create lithium-ion batteries, ISRO is collaborating with other governmental organizations like BHEL.

BYD, a Chinese business established in the country and mostly catered to B2B customers, delivered 21 units of its e6 electric MPV in April 2022. Sales of BYD units rose by b4) BYD – 21 units. In terms of month-over-month growth, it increased by 16.67% (3 units) compared to March 2022, when it sold 18 e6 electric MPVs.

BMW, a premium automaker from Germany, sold 17 units of its recently released iX electric SUV in the Indian market, making it the best-selling luxury EV brand in the nation for April 2022. BMW’s month-over-month sales in India increased by 88.89% (8 units) compared to March 2022, when it only sold 9 EVs. Later this month, the German automaker plans to introduce the all-electric i4 sedan in India.

The latest manufacturer on this list to sell 10 units of the EQC electric SUV is a German premium automaker. Comparing March 2022 to March 2019, the EQC’s M-o-M sales increased by 66.67% (4 units), compared to Mercedes’s sale of 6 units of the electric SUV.

Only 8 EVs were sold in April 2022 by the German luxury automaker Audi, which sells the e-Tron SUV and e-Tron GT sedan. Compared to March, when it sold 16 EVs, this represented a 50% (8 unit) decrease in monthly sales.

Three I-Pace SUVs were sold in April by Tata-owned Jaguar, a luxury automobile manufacturer in the United Kingdom. In comparison to April 2021 and March 2021, when Jaguar sold just one unit each, this represented a 200 percent increase in sales year over year and month over month (2 units). In April 2022, a total of 4 electric vehicles were sold by other electric vehicle manufacturers, bringing the total sales to 2,150.

A lot of people have questions.

Here are a few of India’s most often asked queries regarding inexpensive electric vehicles.

Are engines included with electric vehicles?

Unlike gasoline or diesel vehicles, electric vehicles do not have an engine. Instead, it drives the car with an electric motor. A battery pack provides power to the electric motor.

In India, which electric vehicles are most popular?

Can I refuel my electric vehicle at home?

What is the minimum amount of electricity that Indian electric cars must have?

Compared to other car kinds on the market, electric cars use a lot less energy. In India, an electric car can travel up to 100 kilometers on 15 kWh of power.

How are electric vehicles fueled?

When you buy an electric car, the auto company install’s a system that allows you to charge it at home. Otherwise, it can be charged while in motion using the charging stations installed across your city.

These are only a few of the electric car businesses that are now active in India. Of course, international businesses also appear increasingly interested in selling their worldwide EV services in India. Thanks for reading till the end of this article. Hope this will be helpful information about the electric moto of India, their own manufactured EVs, and Worldwide service running.