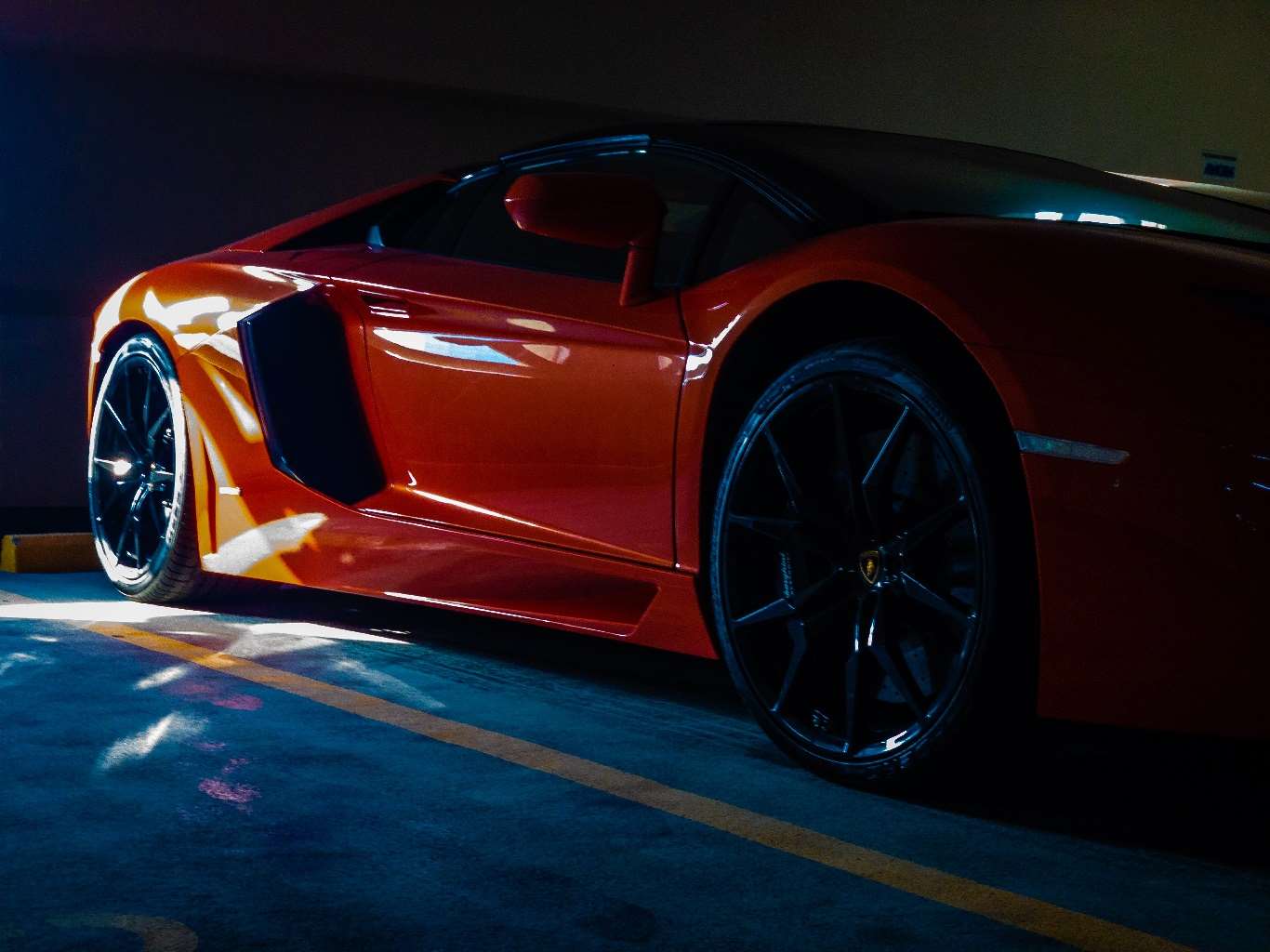 The first Dodge electric car, the Dodge Charger Daytona SRT Concept, will serve as the company’s North Star as it transitions away from its illustrious SRT hellcat engine and into a future without exhaust emissions.

The product brief for the 2024 Dodge electric muscle car was unveiled by Tim Kuniskis, CEO of Dodge. On August 17, 2022, during the world premiere of the Charger Daytona SRT Concept. The business set the following goals before beginning the creation of its first-ever EV:

The Dodge Charger Daytona SRT Concept features innovative design cues, some unmistakably futuristic while preserving its classic dimensions and resembling a contemporary Challenger. The display car has a fresh coat of paint called “Greys of Thunder,” which enhances its attractiveness.

Dodge refers to the extreme front wing of the Charger Daytona SRT Concept as the “R-Wing.” We’re talking about the characteristic aerodynamic pass-through that almost wholly disappears and stays buried beneath the headlights. The R-Wing respects the original Charger Daytona design by allowing air to go from the two holes to the hood and farther back while also boosting the vehicle’s downforce.

The dramatic front lighting includes two-eyed rectangular headlights, a full-width, rectangular DRL, and an illuminated Fratzog emblem. The journey toward zero emissions for the brand officially begins with the return of the 1962 original three-pointed Fratzog badge. The vertical slats in the lower part of the large air intake grille are a nod to the 1968 Dodge Charger.

The Dodge EV Muscle Car also has wrap-around lighting, circuit-style graphics, and a lot of carbon fiber. It’s unknown whether the gorgeous trim will appear on production cars or if the manufacturer will save it for the top-tier Banshee models. Nonetheless, Daytona Electric’s Charger features carbon fiber doors, sills, floors, and mirrors.

A 12.3-inch central screen and a 16-inch digital instrument cluster are included in the concept. On the other hand, Dodge opted for a wrap-around, curving design over a flat arrangement. The company promises that the interior will be “driver-centric.” Finally, Dodge’s EV Muscle Car Concept includes an 8-by-3-inch heads-up display (HUD) to give the driver even more information. The performance-oriented nature of the concept is highlighted by an ambient light system called “Attitude Adjustment Lighting,” which illuminates a dynamic texture. More notable interior characteristics include its big luggage area with flat-folding back seats. It also have race-inspired carbon-fiber tub floor and hatch, lightweight, sleek, and race-inspired front seats, panoramic glass roof, and performance sounds.

Satellites, Dodge’s parent company, has launched a 50/50 joint venture named Mobile Drive with Foxconn to build digital cockpits. Mobile Drive, a Dutch company, will create platforms for cloud services, telematics, and entertainment. The infotainment system for the concept car might be a brand-new device designed by Mobile Drive with AI, 5G, and OTA software upgrades.

The Dodge electric muscle vehicles will require large battery packs. It can generate a lot of horsepowers and a long driving range. Instead, they will ride on the STLA Large platform. Which can accommodate battery packs with ranges of up to 500 miles and gross energy capacities of 101-118 kWh. Engineers might alter the high-output electric motors on this chassis. It can produce up to 330 kW for usage in muscle vehicles (442 hp).

The Charger Daytona SRT Concept showcases the 800-volt Banshee propulsion system and the multi-speed transmission with electro-mechanical shifting. The driver can activate its Powers hot horsepower boost feature by pressing a button on the steering wheel. Dodge claims that it outperforms a Hellcat in every key performance metric.

While announcing the drivable display car, Dodge stated that every production version would have at least two motors. Dodge claimed that the standard AWD system was critical for improving all-weather capability and pushing beyond Hellcat performance.

Customers will also be able to “unlock the features that they want” through Direct Connection, according to Kuniskis. Dodge will therefore offer pay-on-demand performance enhancements in the vehicle. According to the brand manager, customers can activate Slam, Drift, Drag, and Donut modes.

All current Brampton (Ontario) Assembly Plant models, including the L-series Dodge Challenger, Dodge Charger, and Chrysler 300, will cease production in 2024. The factory for electric vehicles will be updated and retooled at that time by Stellaris. In 2025, the corporation will start up again at this plant.

Stellaris stated in a press release on May 2, 2022, that the Brampton factory will produce at least one brand-new electric vehicle (after production resumes in 2025). In our opinion, the Dodge Charger Daytona SRT Concept’s production model will be the only electric vehicle that can be relied upon in Brampton.

The first Dodge electric muscle car’s batteries may come from Windsor’s local joint venture lithium-ion battery production facility owned by Stellantis and LG Energy if the next-generation vehicles are produced there (Ontario). In Q1 2024, this factory will begin production (January-March 2024). This factory will receive a combined investment of CAD 5 billion (USD 4 billion).

Batteries may come from the local joint venture battery production facility run by Stellantis and Samsung SDI in Kokomo if the first Dodge electric muscle vehicle is an American-built model (Indiana). The businesses want to begin production in 2025 with a 23 GWh annual capacity and eventually increase it to 33 GWh. The corporations will invest more than USD 2.5 billion in the facility.

The Dodge Charger Daytona SRT Concept inspired the first electric Dodge muscle vehicle, which is anticipated to debut in 2024 and go on sale in 2025.

In April 2022, Kuniskis stated that the electric muscle car would “look like a Dodge, sound like a Dodge. It drive like a Dodge, and perform like a Dodge” in his speech to the Muscle Cars and Trucks. We can check off the appearance and sound boxes now that we’ve seen the concept. But we’ll have to wait to find out if the EV can live up to its performance promise.

Dodge will embrace electrification to stand out from the wave of change in the market. Dodge will introduce the world’s first fully battery-electric muscle car in 2024. We will try to enhance the distinctive characteristics of Dodge and the muscle car.