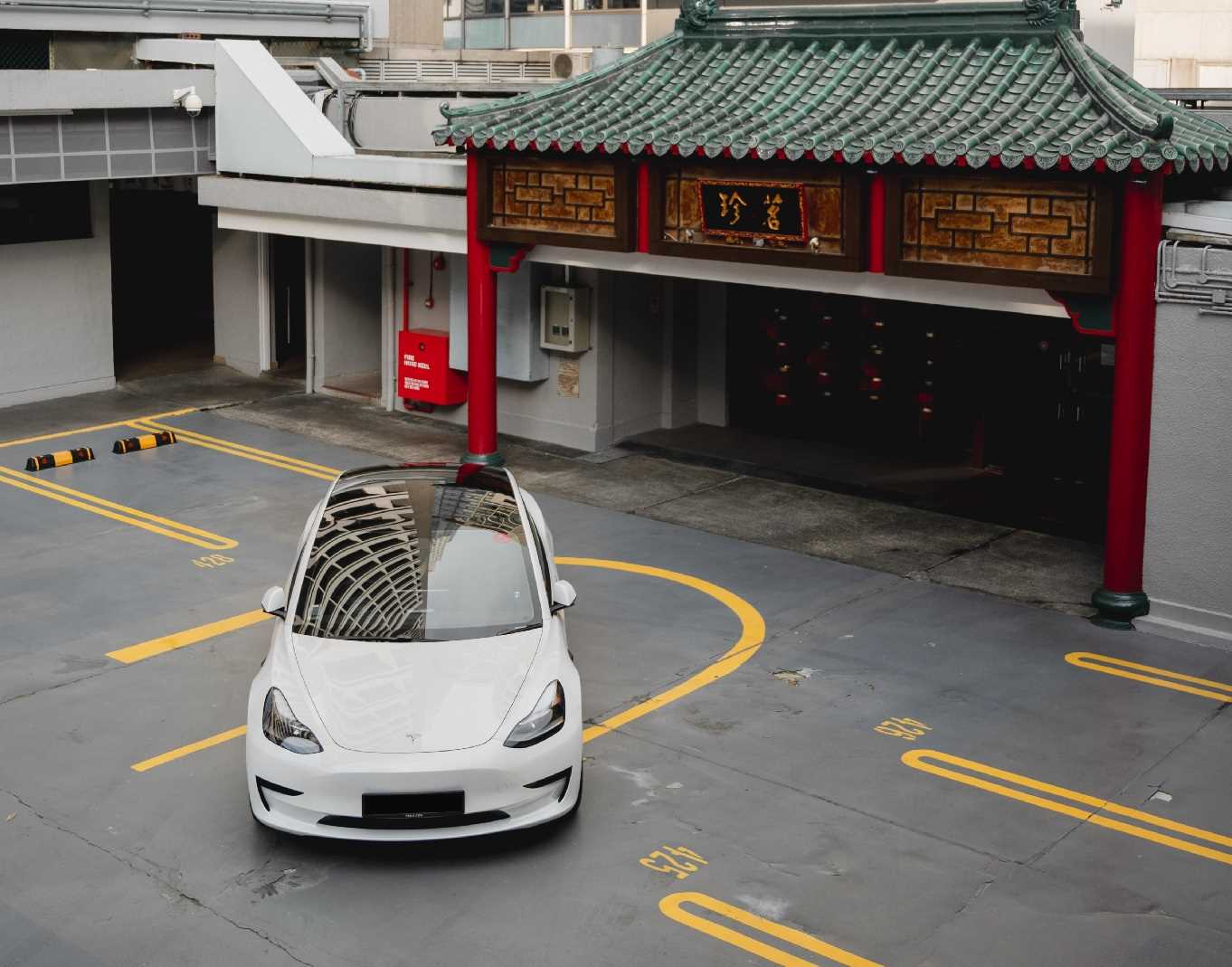 Over 60 electric vehicle models are either available or have been promised by Chinese businesspeople. Others are entirely new businesses created specifically to create and market “New Energy Vehicles,” as zero-emission vehicles are referred to.

Some are from well-known domestic or joint-venture manufacturers. In contrast, others are new businesses created specifically to create and market “New Energy Vehicles,” as zero-emission vehicles are referred to.

Any electric-car manufacturer must focus on the Chinese market because the country bought more electric vehicles last year than the rest of the world combined. Furthermore, the majority, whether Chinese or not, have their headquarters, executive offices, or other operations in China.

To examine the possibilities of success of the most well-known startups. For this article, we have constructed a broad definition of what qualifies as a “Chinese” business.

Top electric cars brands in china are listed below.

The largest automaker and electric vehicles in China currently are SAIC Motor, which is state-owned and has its headquarters in Shanghai. Maxus, MG, Wuling, Roewe, Baojun, Feifan, and IM are just some of the brands that SAIC produces. It also participates in joint ventures with General Motors and Volkswagen (Buick, Chevrolet, Cadillac).

The largest electric vehicles producer in China currently, SAIC is making its presence felt in the industry, particularly with the Hongguang MINI EV, which is a blockbuster because of its low pricing. With a 10.5 percent market share in 2021, it became the world’s third-largest BEV and PHEV manufacturer.

The military equipment factory founded in Shanghai in 1862 served as the impetus for the formation of Changan, which the Chinese government owns. The primary activity of the Chongqing-based company is manufacturing light vehicles, microvans, and passenger cars. The firm produces and sells electric vehicles under its brands, including Changan, Oshan, and Kaicene, and through joint ventures like Changan-Ford and Changan-Mazda in china.

The firm declared in 2017 that it would stop producing gasoline and diesel automobiles until 2025 when it would only make electric vehicles. Changan continues to collaborate with Huawei and one of the biggest battery manufacturers in the world, CATL, as part of its aim to release 21 electric vehicles between 2021 and 2025.

Zhejiang Geely Holding Group, founded by Li Shufu in 1986, created Geely Auto in 1997 to join the automotive market. The group continues to operate with Geely, Lynk & Co (a 50 percent partnership), Geometry, and Proton from its headquarters in Hangzhou, Zhejiang province. Geely has increased its automotive-related activities and invested in electric vehicles under the Volvo, Zeekr, Smart, LEVC, and Lotus brands in china.

By selling more than 2.2 million automobiles globally in 2021, brands connected to Geely surpassed the corporate record. As a result, Geely has been named the best-selling electric vehicle in China’s automaker globally for the sixth consecutive year.

Within Geely, there are numerous models from various brands, and EV sales climbed by more than 70% in 2021 compared to the previous year. Over 300,000 electric vehicles sales represented 15% of the China brand’s global sales.

Since former BMW executive Carsten Breitfeld cofounded Byton, it has been one of the Chinese companies most in touch with the market.

It has displayed its M-Byte electric SUV at auto shows worldwide in progressively more refined versions. By this year, it intends to start producing the 72-kWh and 95-kWh battery alternatives. A K-Byte premium electric vehicle will debut in 2021 or later.

Furthermore, Byton prides itself on having a close connection between the user’s data and digital life and the vehicle, branding itself as “more Apple than Tesla.”

Below the windshield, the entire cockpit length is covered with a 48-inch display. Information of every kind is shown for the driver and the passenger. On the steering wheel hub, there is a touchscreen for driver controls.

One prominent Chinese electric car brand is BYD Auto, also known as Build Your Dreams (byàd). Both downtown Los Angeles and Shenzhen are home to its offices.

Before branching out into phone electronics and automobiles, particularly electric vehicles, it was started in 1995 as a rechargeable battery company in the IT industry.

Additionally, BYD dominated the global market for mobile phone batteries and rose to become the most well-known Chinese battery producer in a decade.

In 2002, the firm purchased Tsinghua Automobile, the sixth-largest automaker in China by volume of sales, which led to the establishment of its electric car subsidiary. Along with its own EVs, BYD supplies other EV producers, most notably the government-owned FAW Group.

There are several electric vehicle-related subsidiaries under Geely in china. Volvo, Geometry, Lynk & Co., and Zeekr are a few of these, and they all displayed EVs at the Shanghai Auto Show in April 2021. Additionally, it produces high-end electric race vehicles under the Polestar brand, a Sino-Swedish venture.

The Search EV10 and Enovate ME7 are the two new electric vehicles models from Enovate in China. By using its unique ME Pilot system, it aims to build intelligent automobiles.

One of China’s new generation EV manufacturers, XPENG, was founded in 2014 by four entrepreneurs, including former Alibaba CEO He Xiaopeng and Xiaomi founder Lei Jun. Alibaba Group is one of the company’s shareholders.

The corporation, which has its headquarters in Guangzhou, also operates in the USA, Germany, the Netherlands, and Norway. XPENG, also known as the “Chinese Tesla,” is well-known for producing electric vehicles (EVs) that resemble various Tesla models. The business went public in 2020 and garnered interest with its PILOT semi-autonomous driving system. The flying electric car prototype, which will go on sale in 2024, was unveiled by XPENG in 2021.

In 2021, XPENG sold 98,155 electric vehicles worldwide, a 263 percent increase in sales over the previous year.