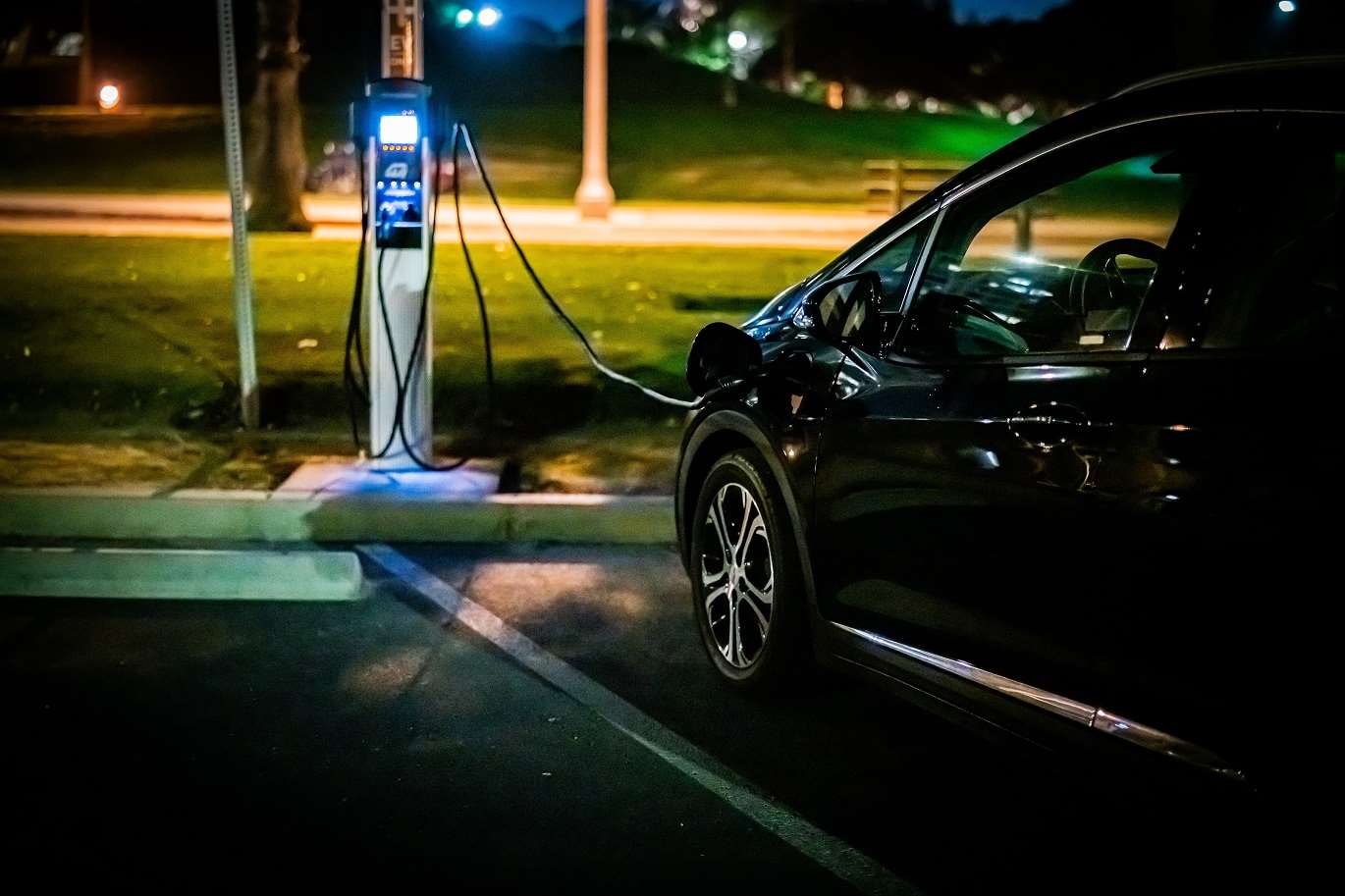 The future of electric cars in America: The shift to electrified mobility began almost two decades ago with the introduction of hybrid cars. Hybrids gained popularity, although most car buyers weren’t comfortable with the idea. They eventually became a bridge to more advanced and sustainable offerings such as plug-in hybrid electric cars (PHEVs) and battery electric vehicles (BEVs), which can travel over 300 miles on one charge.

Every major automaker has an approach that aims at an all-electric future. To electrify their global fleets, many automakers are spending billions of dollars on research & development, and production to make them EV-only. We can say that the future of electric cars in America is bright.

The environment is the key driver of the strong momentum in electrification for the auto industry. Light-duty vehicles, passenger cars, and commercial trucks have been the most significant contributors to greenhouse gas emissions in the atmosphere globally and in America. Both state and federal regulations have required carmakers to reduce tailpipe pollutants to reduce harmful carbon emissions.

The US is moving faster to electrify its vehicles to combat climate change. It is still challenging to obtain the minerals and metals needed for EV batteries.

According to President Biden, the auto industry’s future is “electrical,” and there will be no turning back. EV sales are expected to rise from approximately 500,000 vehicles by 2021 to more than 4 million by 2030.

As electric vehicle adoption grows and government support increases, ensuring the materials supply for the EV revolution will be a top priority.

As technology and interest improve, the electric vehicle landscape is changing rapidly. More E.V.s will take to the roads and seas in the coming years. Electric car sales in the US have increased by over 40 percent per year since 2016, That shows the great future of electric cars in America. The largest auto markets in the US will be entirely electric by 2035. That is a sign of both a promising future and a significant economic opportunity of electric cars in America. Find out more with our insights:

The most significant source of carbon pollution in the climate crisis is gasoline-powered cars. The Biden Administration set a goal for Electric cars in America to account for 50% of new car sales by 2030. Today, less than 1% are electric in the 250 million cars that the country has.

Congress passed the Bipartisan Infrastructure Agreement in November 2021. It includes:

Popular support is also behind the idea. A poll found that 55% of Americans support requiring electric cars to replace all existing vehicles in their states starting in 2030.

But, increasing EV. Sales have already driven demand for battery metals like nickel, lithium, and copper. That could lead to a shortage. Can the US supply the raw materials necessary to meet this growing demand?

The US is currently import-dependent, with large portions of the battery supply chain being captured by China. Similarly, essential metals needed for EVs can be extracted from countries with low labor standards and large CO2 footprints.

Nickel in the Land of Opportunity

A 100-day review by the Biden Administration of critical supply chains found that investing in nickel processing capabilities should be a priority.

The Eagle Mine in Michigan is the last operating nickel mine in America. It ships its concentrates overseas for refining and will close in 2025.

Talon Metals, which is developing the Tamarack Nickel Project, a high-grade, development-stage nickel mine, in Minnesota to fill the supply gap, has signed an agreement. Tesla recently signed a deal with Tamarack to purchase 75,000 metric tons of nickel concentrate.

Recycling is an essential source of raw material because it can take years to develop and construct a mine.

Battery Recycling: What is its role?

By the end of this decade, battery recycling could provide up to 30% and 80% of nickel usage in electric cars.

Already $6 billion has been set aside by the bipartisan $1.2 trillion infrastructure bill for the development of battery materials processing capacities in the United States.

The US will have over 218,000 tons of EV manufacturing scrap in 2030 and 313,000 tons of used EV batteries annually by 2030. That presents a massive opportunity for recycling. Li-Cycle is a North American leader in lithium-ion battery recycling. It can currently process 10,000 tons of material each year, and this capacity will increase to 30,000 tons by 2022.

Li-Cycle is also building a hydrometallurgy refinement center in Rochester, New York. This hub will transform approximately 225,000 EV batteries into high-quality lithium, nickel, and cobalt once it becomes operational in 2023.

Battery Tech and the Transition to Solid State

Battery technology is the next crucial piece of electrification. As EV batteries get more advanced, they can store tremendous energy and take up less space, resulting in a lighter and more spacious vehicle traveling farther on one charge.

Both solid-state and lithium-ion have similar structures and operations. The lithium-ion battery packs contain a liquid electrolyte, while the solid-state batteries have a solid core.