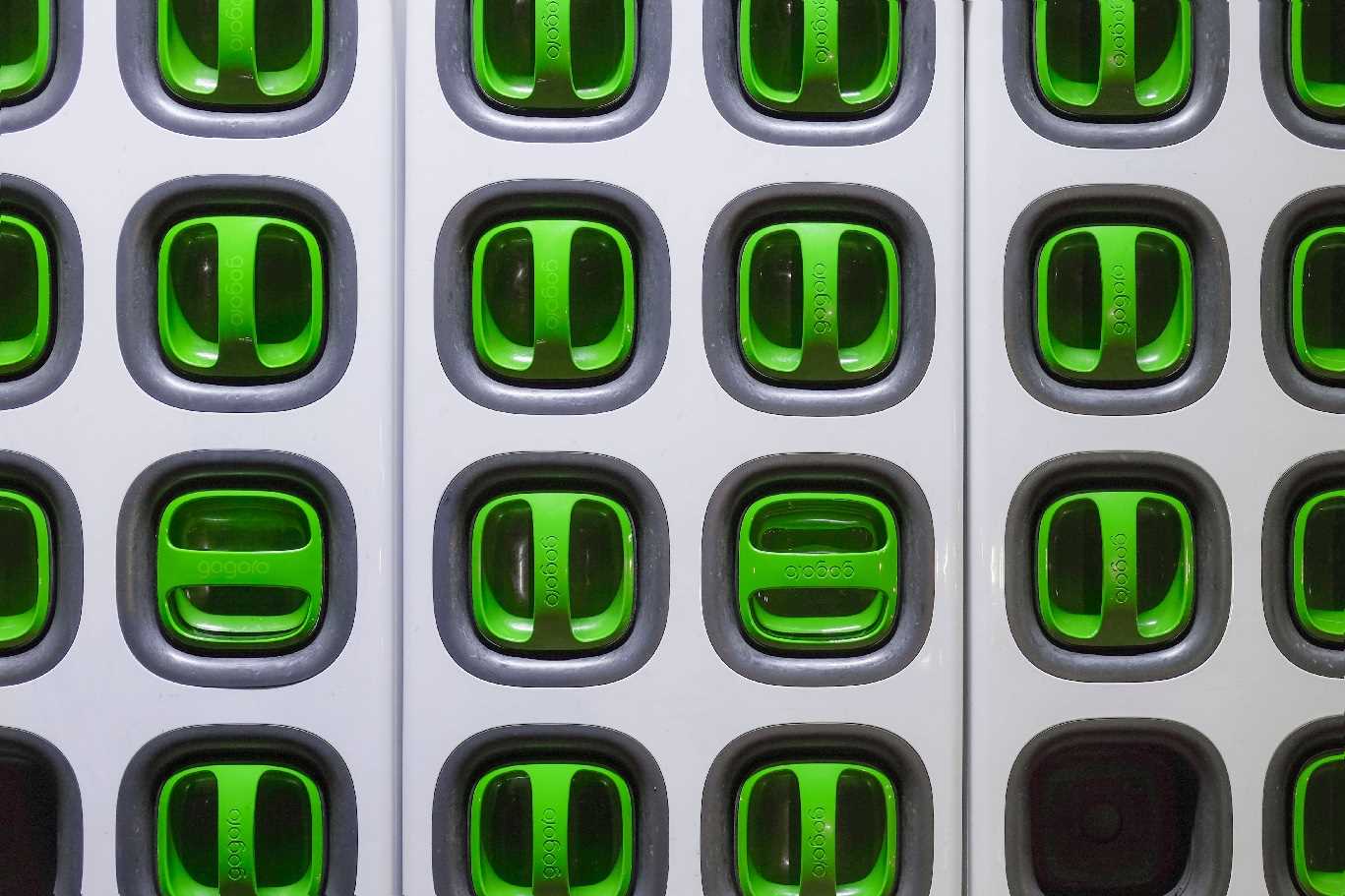 Electric vehicles are steadily gaining popularity. As more manufacturers introduce new models, it becomes easier to envision an electric future. The range of electric vehicles is key to their success and is heavily influenced partly by their battery power. How does that power get stored in the battery used in electric vehicles? It would be best if you had compact batteries that can recharge quickly and efficiently and plenty of power to get your car to where you want it.

In this article, we try to explore some of the most common battery types, their potential capacity, and how long they typically last.

How do electric vehicle batteries work?

We can use batteries in nearly all appliances in our daily lives. The chemical energy converted into electricity is done using the chemical energy stored within this battery. This battery consists of a positive electrode cell with an excess of electrons in electric vehicles. An electrical cable connected to the negative electrode cell will allow electrons to flow from the positive to the negative. It can power a vehicle’s engine, so businesses devised a way for the electrons to flow to power a motor.

It should provide sufficient current for the motor over some time. Is there an expiration date for this battery in electric vehicles? The battery’s expiration date is only a few years. The battery will die if there is no current flow between the electrodes. That is usually when the electrons on both the +ve and the -ve sides are equal. You can replace the battery because there is no current flow.

What Kinds of Battery Used in Electric Vehicles?

Most modern electric cars come with Lithium-ion Batteries. There are six types of lithium. The most energy-dense vehicles tend to use the primary chemistry type. That is Lithium Cobalt Oxide / Lithium Nickle Cobalt Oxide (LCO).

There are three types to choose from when it comes to cell housing. These are pouch-type, prismatic, cylindrical, and prismatic, and can find all three in EVs. Each type has its advantages and disadvantages.

Tesla opts for cylindrical batteries due to their reliability. Their batteries contain hundreds of lithium-ion cells under the car’s interior.

A Tesla has 2,976 batteries. These lithium-ion battery cells have the highest level of energy density in the world. However, they are heavier than other types.

Prismatic batteries come with a rigid casing but are typically lighter and can be used in smaller spaces. Volkswagen has recently switched to colorful battery technology. Prismatic batteries usually have a shorter life span than cylindrical batteries.

Nickel-metal alloy hybrid batteries, created in 1987, paved the way for hybrid cars. That was feasible due to discovering new cathode materials made from nickel, cobalt lanthanum, and silicone. The unique formula ensured the cell could retain 84% charge capacity after 4,000 charge/recharge cycles.

In hybrid cars, nickel-metal and metal hybrid batteries are most common. They are safe and have high energy production. Plus, the battery’s charging state doesn’t affect its output nearly as much as lead acid.

Nickel-metal hybrid batteries are still expensive. They have higher self-discharge and cooling requirements. You can find his type in the Toyota Prius and Honda Insight electric vehicles and the Civic Hybrid.

The electric car was first to reach 100 km/h in 1899. Some manufacturers used this technology long before the advent of combustion engine cars. Lead acid batteries are heavier than hybrid nickel and lithium batteries and eventually lose their capacity. It is still used by automobile companies primarily because it’s one of the oldest types.

Although lead acid batteries are well-known for their long life, technology has evolved to produce better products. These batteries can power components and accessories in combustion engines, such as the starter.

While solid-state batteries have been a subject of scientific research for some time, the automotive industry has only recently adopted these technologies.

It is possible to replace the battery’s electrolyte liquid with a solid material. This battery could be a polymer compressed into organic granules or a mixture of both. This technique can be considered all-positive in theory.

This EV allows for greater energy density, stability, and temperature control. The solid-state is still in its prototype stage, and the lithium-ion batteries have long lifetimes.

Anyone who has used rechargeable batteries since the 1990s will recognize nickel-cadmium technology. There were many benefits to nickel cadmium-accumulators.

However, they did suffer from the memory effect. That physical phenomenon causes a battery to lose its performance when exposed to partially charged rain cycles. Due to its toxic effects, nickel-cadmium uses in batteries. Nickel Cadmium was in electric vehicle production in the 1990s.

What is the Battery Power of an Electric Car?

As you might have guessed from the above, the energy reserve of an electric vehicle battery depends on several factors. You can measure the battery’s capacity in Kilowatt-hours (kWh). The higher they are, the more mileage the car can travel without charge.

How does an Electric Car Battery last?

Many people are thinking of purchasing one of these economically-friendly vehicles, and you’re probably wondering how long the battery will last. The batteries that power the car are what make it great.

Although high-energy car batteries may not last as long as chemistries, including Lithium Iron Phosphate (much more expensive), the general rule of thumb is that lithium-ion cars can last approximately 200,000 miles or 17 years. That’s quite good for a battery.

How well you maintained the battery, its charge and discharge times, and the operating temperature affect the battery’s lifespan. Many cars utilize advanced battery management systems. With the Heating and cooling systems, you can also extend the battery’s life.

How can You dispose of EV batteries?

What happens to them if electric vehicle batteries eventually discard them? In a perfect world, battery makers would recycle them and create new batteries. It involves first discharging the batteries at specialized facilities and then breaking down the battery with heat or chemicals.

Unfortunately, our world isn’t perfect. The main problem? Transportation logistics and labor. Shipping lithium-ion rechargeable batteries are more labor-intensive and require more resources than extracting new materials. The problem lies in the lack of profitability. You can address this problem as lithium batteries have become the primary power source for our vehicles.

Is There Any New Technology in EV Battery?

Advancements in EV batteries are rising and could also solve the recycling dilemma.

The safety and energy density of batteries are continually improving. Our ultimate goal is to create batteries that can store as much energy as possible for as long and as safely as possible.

There have been many advancements in today’s batteries, and we are finally at a point where EVs can be affordable and reliable. That is the space where lithium-ion cells dominate and will continue to be the preferred choice of battery for many years.

Each battery has its advantages and disadvantages. The latest developments in battery technology in electric vehicles could help solve many problems in this sector.

Electric cars and their batteries are a hot topic nowadays. Due to the increase in petroleum prices and environmental issues, many countries are changing their policies. In this article, we provide information about batteries we can use in electric vehicles. We believe our prime responsibility is to provide our visitors and readers with information about what they are trying to find.